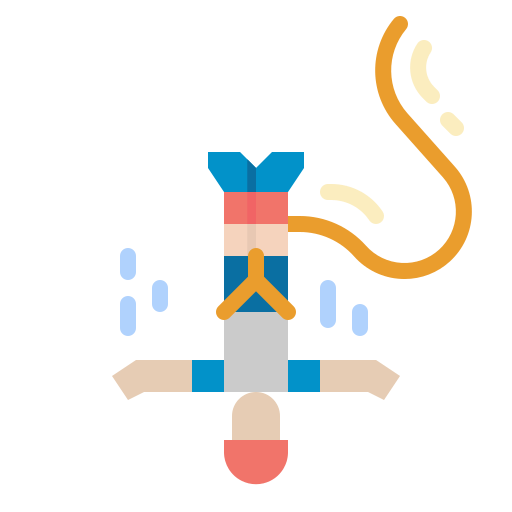 Indeed, Nepal is immensely rich with mountains and water resources. So, we have a massive river in Nepal where we can do water sports too. So far, Ratting, canoeing, and Bungee jump over the rivers are popular. Among them, Bungee Jump in Nepal is one of the best adventure sports. It is best for those Nepal visitors that are looking for an adventure in Nepal.

Among the dozen outdoor activities in Nepal, the Bungee Jumping has been gaining popularity day by day. It is more demanded by local than international tourists. That’s why year by year, new Bungee places are being added in Nepal.

In terms of tourist flow, Bhote Koshi Gorge and Hemja Pokhara are the 2 most popular bungee spots.

The Bhote Koshi Gorge is the first Bungee spot of Nepal and it’s famous all over the world for bungee jumping.

It has a height of 160 meters that makes it special for the highest bungee jumping in Nepal.

Among the list of adventure activities in Pokhara, Bungee jumping was added in 2014. Since then it has been gaining popularity rapidly.