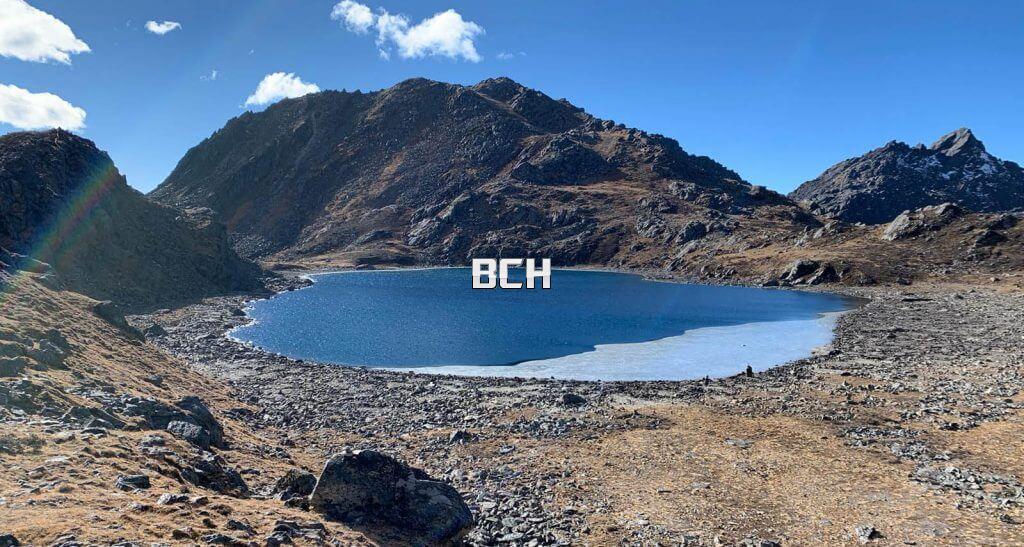 The Gosaikunda Lake trek located in Langtang National Park which is is a pilgrimage site devotees of Lord Shiva. It is situated at an elevation of 4,380 m(14,370 ft). According to Hindu mythology, Gosaikunda is the abode of the god’s Shiva and Goddess Gauri. On this route, you’ll get tea house accommodation so you don’t need to bring a lot of trekking gear.

During the Janai Purnima occasion, the place is visited by thousands of local domestic people. On the trail, we can see Tamang communities and their Tibetan influenced cultural practices. This route really is rich in flora and fauna; such as Rhododendron forests, pine, fir, etc. On the way to the lake, Monasteries and cheese factories are also visible. 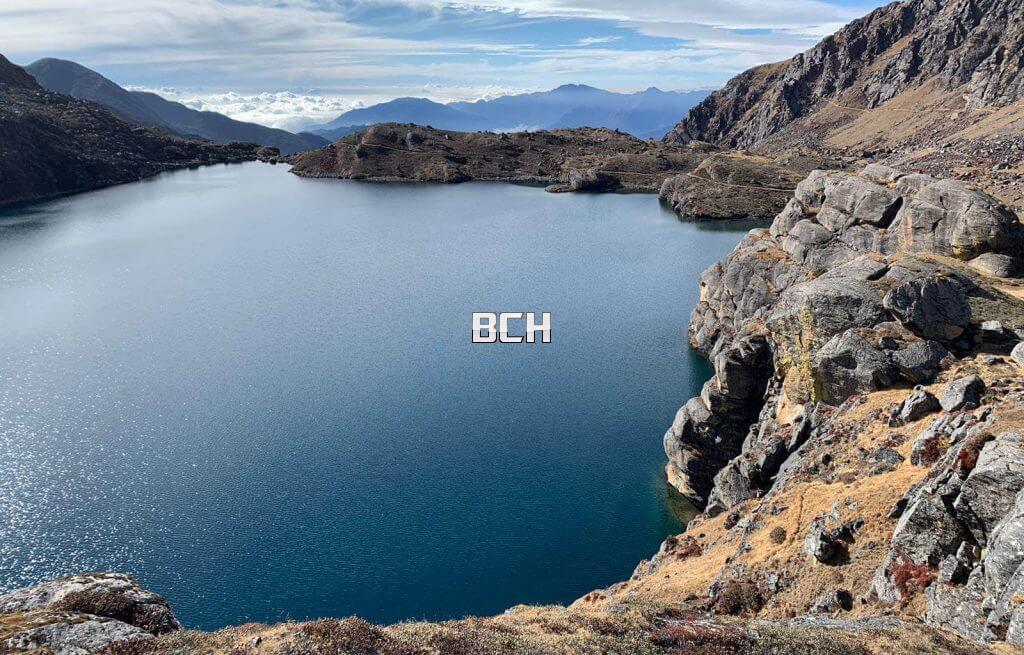 Gosaikunda has been a Ramsar site since 2007 which means it is a wetland of international importance. It is those types of sites that are considered holy to both Buddhists and Hindus. 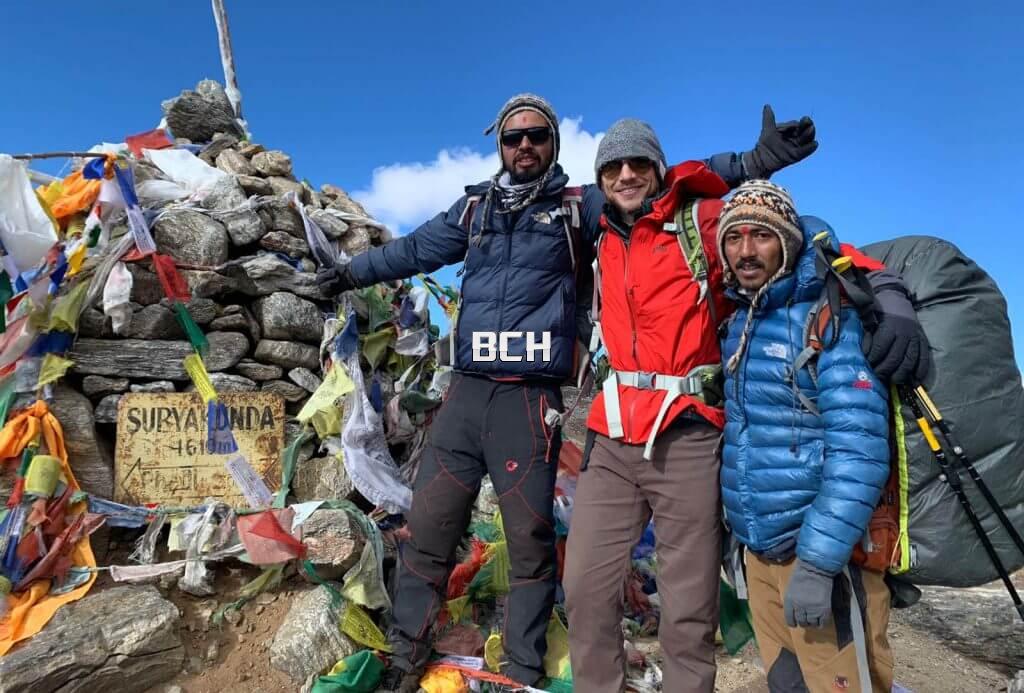 Besides, as the trail is not too difficult, anyone with moderate fitness can complete this trek. During the winter season, Gosaikunda lake will be frozen. In summer, the water in this holy lake melts and flows down the Trishuli river. Trishuli is the type of river where you can do rafting. 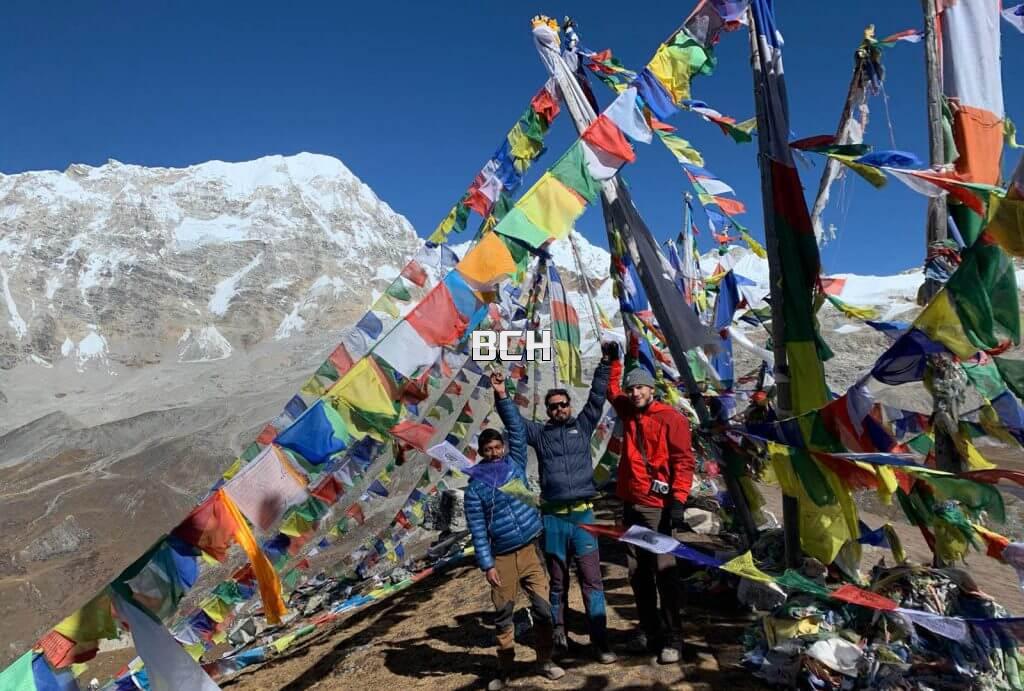 Amazingly, it’s believed that Lord Shiva formed the lake when he thrust his holy trident into the mountain to extract the water to drink. August is the best month to visit Gosaikunda. During this month, thousands of Hindu pilgrims from Nepal as well as India goest there to celebrate Janai Purnima around the lake.

According to Hindu mythology, thereof 108 lakes in the Gosaikunda Areas which are named 108 different names of Lord Shiv. The total area covered by these delightful lakes is 1,030 ha (4.0 sq mi).

Get an answer to your query within minutes.

Limited – Only a few spaces available

You can send your inquiry via the form below