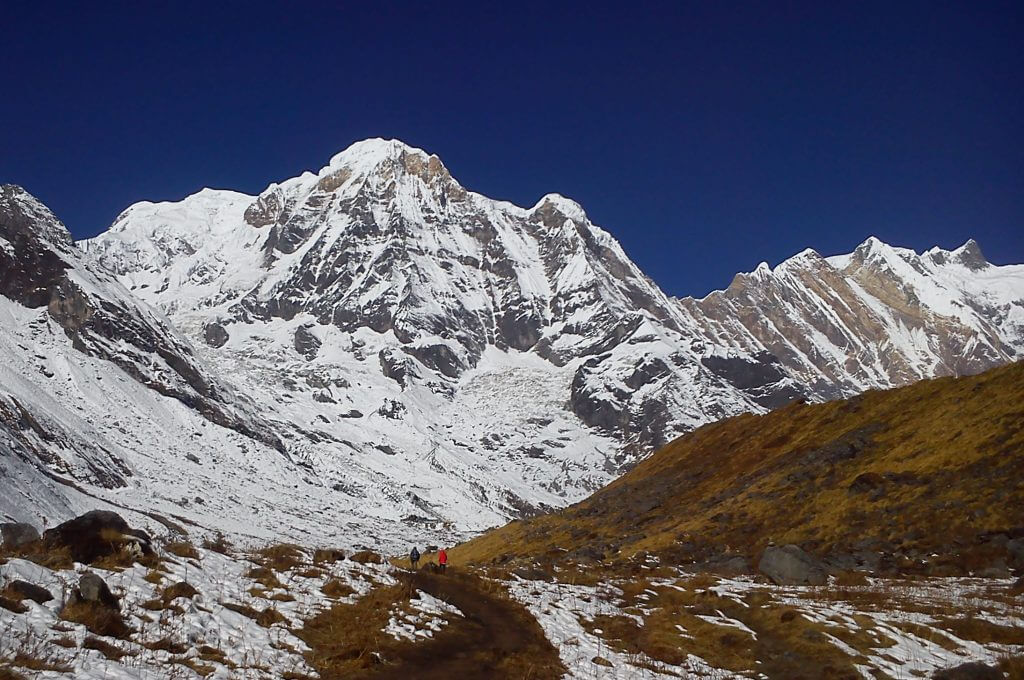 The Best Base Camp Treks Nepal

As we have numerous 7000 plus peaks in Nepal, there are so many mountain base camps where tourists can observe its beauty. But not all, only certain base camp treks are well known to the travelers.

In short “Base Camp is famously known for being the starting  point of mountaineering expeditions and the ultimate destination of trekking.”

Ever since trekking started gaining popularity as a recreational spot in Nepal,  Base Camp treks are gaining more attention day by day.

We can say, the Everest Base Camp Trek is #1(number 1) hiking and trekking trail in the world. Located in Khumbu Nepal, it has attracted thousands of tourists each year from all over the world.

Apart from the best scenery of Giant peak , EBC trek brings you home town of SHERPA PEOPLE. Nonetheless, there are numerous highest peaks that we can see on the way to Everest Base Camp.

Being traveller #1 choice Everest Base Camp Trek, it is the bucket list destination for all adventure lovers from all over the world.

“The Annapurna Base Camp trek is also known as the Annapurna Sanctuary Trek”. ABC (short form)was the first commercial trekking route in Nepal which offers trekkers more than 10 peaks with an extraordinary view with close up distance.

It also became the choice of trekkers being short and easy treks near Pokhara.

Although Mount Kanchenjunga is the 3rd tallest peak, 2nd tallest peak of Nepal, enriched with natural beauty and less crowded, it is not getting tourists like Annapurna and Everest. Because it lies in far eastern Nepal(near the border of India).

If you have LONG HOLIDAYS IN NEPAL and want to involve the natural beauty of Kanchenjunga, visit here for detailed information.

The Makalu Base Camp Trek is an adventure trek and also one of part of the great Himalayan Trail. Trekking to Makalu Base Camp is a very less visited trail in Nepal because of its remoteness.

You will get wilderness experiences, empty trails, and majestic views of Makalu within 3 weeks.

On the way to Makalu Base Camp, you’ll see giant peaks such as Everest, Makalu, Lhotse and Baruntse

We’ve presented here the top 5 BASE CAMP TREKS of Nepal on the basis of tourist flow. Let me know, which trekking might be suitable for you and your personal opinion on these top 5 treks by commenting below.

Jayaram Thapaliya, an executive director at BASE CAMP HIKE. He has trekked to mostly places in Nepal. He has been to Annapurna Circuit more than 10 times. Jayaram is the one who is ready to help you to make wonderful trip in Nepal.

Plan your trip to Nepal?

Design your trip with help from a local travel specialist.